A good cup of black tea sweetened with milk and a spoonful of sugar is a drink that warms the heart of Ireland. Irish breakfast tea is made from leaves grown in Assam, India. Ideally, these tea leaves should be steeped at 212 degrees Fahrenheit during the characteristically strong brew. The caffeine content in Irish breakfast tea is well within the limits of moderate caffeine consumption, or 300 milligrams per day. 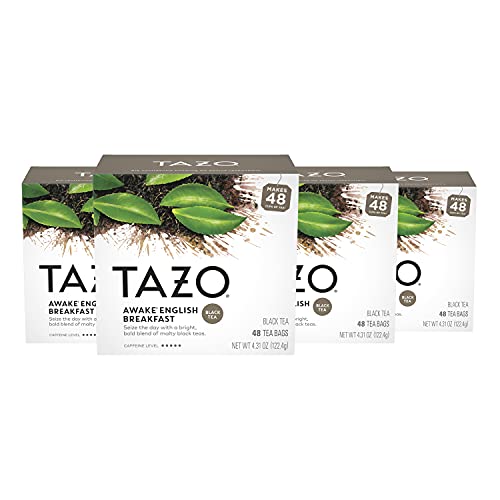 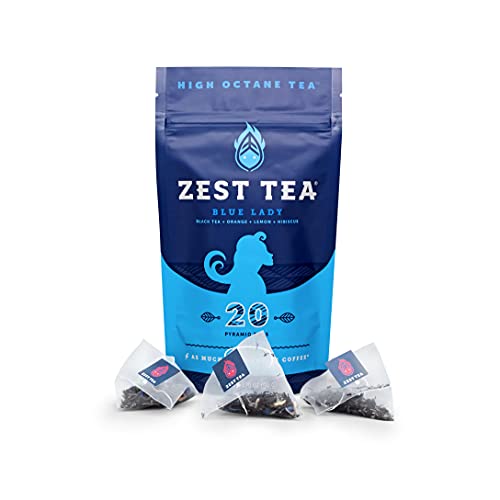 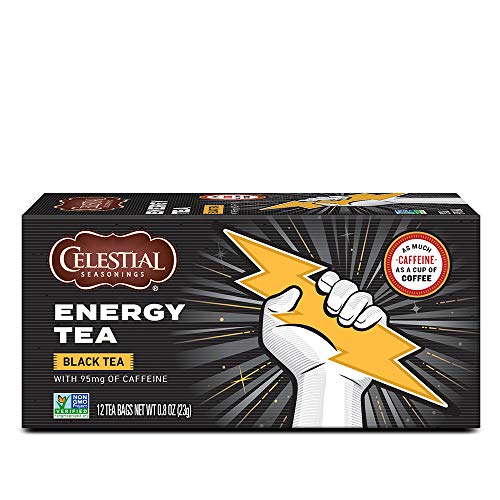 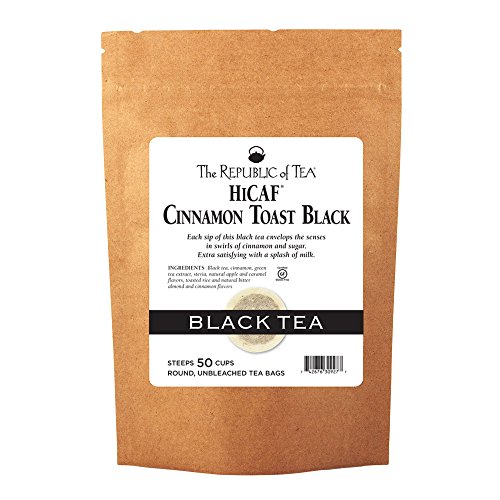 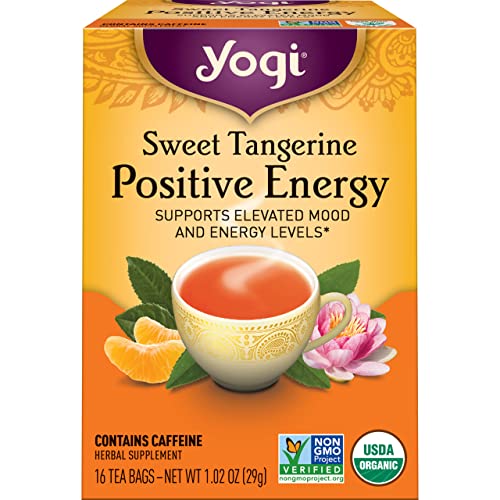 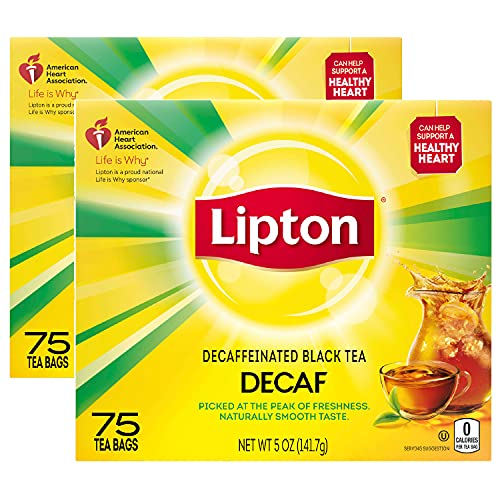 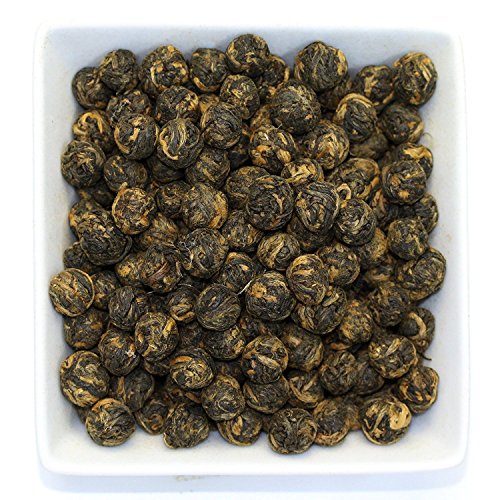 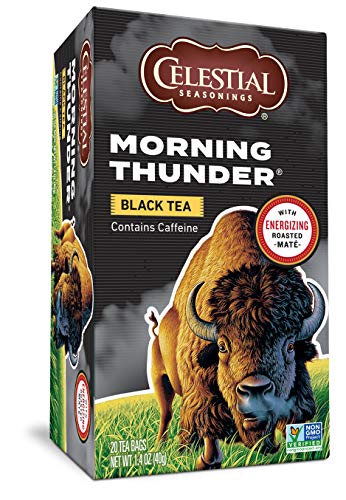 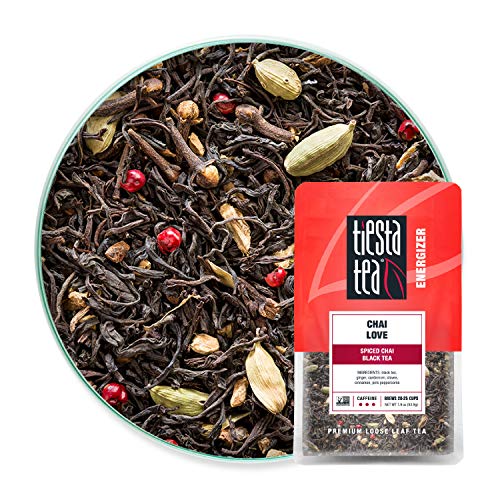 Roll over image to zoom in

What is the difference between Irish and English breakfast? Tea is a question for tea lovers. Now, coffee is generally the popular “pick-me-up” drink for the morning. For fans of tea or those who want to opt for an alternative, there are the Breakfast Teas. They are called ‘Breakfast Teas’ because like coffee, they serve as a boost, a boost of energy, to awaken your senses in the morning. English and Irish breakfast teas are made up of black tea blends and are ideal to pair with a large breakfast meal. Both Breakfast Teas are essentially strong beverages and therefore serve as a somewhat milder alternative to coffee. However, what differentiates an English breakfast tea from an Irish one?

What is English breakfast tea?

English Breakfast Tea is one of the most famous tea blends in the world and, of course, a favorite among the British. It originated in Scotland where the blend was historically made up of Chinese black tea, more specifically Keemun. Keemun tea, also known as Chinese congou tea, was considered one of the most refined black teas in the world, producing a distinct flavor.

However, with the passage of time and with the introduction of tea cultivation in countries such as India and Sri Lanka, English Breakfast Tea consisted of blends of teas in these countries.Today’s English breakfast tea typically comprises a blend of teas from Ceylon, Assam in India, and sometimes Kenyan teas. Its flavor is strong and rich, most commonly identified as robust or full-bodied. English Breakfast Tea is ideally consumed with milk and sugar, although this may vary with each tea drinker.

What is Irish breakfast tea?

Irish breakfast tea blends are most often sold in the United States due to their strong flavor and high caffeine content. This breakfast tea contains a strong caffeine content compared to green tea or white tea. Given the intensity of its flavor, Irish Breakfast Tea is typically served with milk, although some prefer it plain or with sugar.

What is the difference between Irish and English tea? irish breakfast black tea caffeine

Despite the difference between the two Teas, there is no strict rule or authority that stipulates what kind of tea should brew or compose a tea blend for breakfast. Therefore, while there is a general definition of English or Irish breakfast tea, the types of tea that are included in any of the teas can vary between different tea producers. For example, some tea producers tend to add Ceylon and Kenyan teas to their Irish breakfast tea mix.

Irish Breakfast tea is a well-liked type of sturdy black breakfast tea. In Eire, this type of tea is known as simply “tea”, whereas within the U.S. and different international locations, it’s known as “Irish Breakfast”. This text offers an in-depth overview of one of these tea.

Irish breakfast is normally, however not at all times a mix of black teas produced in several areas. Frequent varieties of teas used to supply the mix embody Assam, produced within the Assam area of India, Ceylon, produced in Sri Lanka, and Kenyan black teas. Teas from different areas, together with China, different international locations, and different areas of India, may also be included.

Irish Breakfast is normally characterised by its excessive proportion of Assam, or teas with the same character to Assam (similar to these from Yunnan, China, or from Kenya). Some Irish-style breakfast teas even are made completely from Assam. In case you are seeking to mix your personal tea within the Irish type, or buy single origin teas which have a traditional Irish taste profile, I’d advocate Assam.

As a result of this type of tea is valued for its highly effective character and powerful “wake-up” high quality, teas chosen to be used in breakfast blends are inclined to have the next caffeine content material. Nonetheless, the upper grades of tea which have a higher caffeine content material usually are inclined to have a smoother, mellower taste, so decrease grades with a stronger, bolder taste are additionally usually included within the combine too.

Due to its variable composition, it’s onerous to attract many conclusions concerning the well being advantages of Irish Breakfast tea, however it’s cheap to imagine that these advantages are much like typical sturdy black teas.

There may be solely a lot that may be written about Irish Breakfast tea; if you’re concerned with one of these tea, probably the greatest methods to find out about it’s to purchase some your self. You should purchase blends labelled as “Irish”, however you may additionally take pleasure in venturing into high-quality loose-leaf Assam, which has the same character, daring, sturdy, and darkish. I personally discover that most of the greatest teas within the type of Irish Breakfast are the single-estate Assam teas, offered by corporations specializing in loose-leaf.

Irish Breakfast is strong and robust and high in caffeine with a usually blend of 3 black teas from India, Ceylon & China. … The blend is very strong and can take plenty of milk and sugar without losing its tea taste.

Does English or Irish Breakfast tea have more caffeine?

Irish breakfast tea also has a strong Assam component, giving it a robust, malty flavor and reddish color. It is stronger than English breakfast tea, but not quite as strong as the Scottish variety.

Is breakfast tea high in caffeine?

and caffeine content. However, the longer any caffeinated tea brewed, the more caffeine made its way into the cup. Steep an English breakfast tea for one minute and you may get 14 milligrams of caffeine in your cup; steep the same amount for five minutes and that concentration can double

Which has more caffeine coffee or black tea?

In general, black teas, pu-erh teas, and matcha tend to be high in caffeine, while other types of tea like white tea, green tea, and oolong tea tend to be lower in caffeine

If you want to lose weight, black tea caffeine (or green tea!) is a better choice than coffee. If you need a high-energy kick, coffee’s higher caffeine content is the clear winner. Both tea and coffee are backed by extensive research showing their ability to prevent heart disease, diabetes, and potentially cancer.

black tea caffeine contains caffeine which stimulates your brain to stay awake but the quantity is way lesser than coffee. This makes black tea ideal to keep you up late

how much caffeine in black tea – black tea caffeine

The caffeine content in tea can vary considerably. The longer the tea (or teabag) is immersed in the water, the more caffeine there will be.

Loose black tea caffeine contains an average of 22-28 mg of caffeine per 1 gram of dried fruit.

Most tea manufacturers do not list the caffeine on the labels (the only exception is regular Lipton tea listed at 55 mg per serving).

The amount given above is the average amount from various laboratory tests. We initially reported the amount (47mg / 8oz of brew) taken from the USDA. However, more recent lab tests show that this amount is lower.

English Breakfast Tea is one of the most popular tea blends globally. This eye-opening black tea caffeine has a strong flavor profile and can be a necessary addition to your morning routine. In addition to its refreshing taste, the energetic effect of this and other black teas is due to caffeine, a chemical found naturally in popular beverages, including black tea, green tea, and coffee.

HOW IS THE TEA FOR THE ENGLISH BREAKFAST CAFFEINE?

Health-conscious tea drinkers may be concerned about how caffeinated their favorite cup of tea can be, mainly if they restrict their daily stimulant intake. Fortunately, it’s easy to judge how much awakening power there is in each cup of tea: it’s usually the same amount found in many black tea caffeine blends.

A standard 8-ounce cup English breakfast tea contains around 42 milligrams (mg) of caffeine, well below the 400 mg per day at which most doctors recommend limiting their intake for adults. It takes about nine cups of black tea caffeine to reach this level, so a morning cup – even refilled once or twice – provides excellent and safe support throughout the day.

CHECKING THE CONTENT OF CAFFEINE IN TEA – black tea caffeine

Many tea enthusiasts like to drink this beloved drink because it gives them some energy. But if you are concerned about how much caffeine your tea contains, can take steps to control the level of caffeine you get your tea. The shorter brewing time, the less caffeine your tea will contain when you finish brewing, meaning you can reduce your caffeine intake to around 14 mg per cup by dipping English breakfast tea for just one minute. Soak for three minutes, and you’ll consume about 22 mg, while a full five-minute soak results in the usual tea level of 42 mg.

Leaving tea for longer than five minutes can result in higher levels of caffeine and a more intense flavor than most tea enthusiasts. Prolonged soaking is generally not recommended as it may lead to a bitter taste.

Another way to cut down on the caffeine in tea is to consider choosing a green tea blend. Green teas tend to be less caffeinated than black teas due to their time and water temperature. (Soaking green tea for more than five minutes can indeed raise its caffeine levels to the level of a breakfast blend, but the seepage makes it too bitter to drink.)

Since they contain no calories, they can also be a great help for people looking to cut down on their daily caloric intake. The best way to enjoy all these health benefits is, of course, in moderation. Elevate your next cup of English Tea Forte Breakfast Blend to health and want your morning injection.

A standard 8-ounce cup English breakfast tea contains around 42 milligrams (mg) of caffeine, well below the 400 mg per day at which most doctors recommend limiting their intake for adults.

How much caffeine does English breakfast tea have compared to coffee?

It found that the average caffeine level in the cups of tea (black English style teas) was 40mg vs 105mg in the average cup of drip coffee.

Which English Breakfast tea has the most caffeine?

Black tea, such as Earl Grey and English Breakfast, is the most oxidized and flavorful tea, which also makes it the most caffeinated. Each 8-ounce cup of black tea caffeine contains between 60 to 90 milligrams of caffeine.

What tea has more caffeine Earl GREY or English breakfast?

Both are usually high in caffeine, but this will solely depend on the type of leaves in the blend. English Breakfast is likely to contain more caffeine than Earl Grey. Earl Grey tea with other ingredients such as flowers will probably have less caffeine.

English breakfast tea contains between 2 and 4 percent of caffeine. While caffeine does have positive side effects, like better focus and higher activity levels, it can also cause anxiety, dehydration, and dizziness if you drink too much of it.24